What is Lounge Music?

My memories of exploring through my dad’s record collection are highlighted by the discovery of a musical style I hadn’t been exposed to before. A type of music that also represented a lifestyle.

Lounge Music dates back to the 20's and 30's where piano players would provide background music in saloons, speakeasies and bars. The music has morphed over the years through several different incarnations but still retaining it's main attribute, which is mood setting.

It became an easy listening/ soundscape in the 50's and 60's that differed from the then popular Rock & Roll and a less complicated/ more palatable music choice over Jazz.

Today, Lounge Music can be found in dance clubs, in the side rooms that provide a sonic break from the dance grooves. Now called Chill or Downtempo.

The Lounge that I embrace is the easy listening style that came out of the 50’s and 60’s that captured the new ‘kick back’ relaxed way of life that Americans were discovering after Prohibition, The Great Depression and World War I. Alcohol was uncorked and the party started with new cocktails and martinis accompanied by a type of music the set the tone for Happy Hour.

Helped by the new concept of a “home bar”, whether in the refurbished basement/rec room or in the study, combined with the new stereophonic music systems that popped onto the scene, the perfect entertaining environment was created.

The world had become smaller with the advent of commercial airlines and there was a new interest in “exotic world music". Beats and rhythms from South America enticed. Servicemen returning from the South Pacific, longed for the forbidden fruit of the French Polynesia and beyond.

Two Cuban band leaders, Perez Prado and Xavier Cugat, brought their traditional Latin music onto the scene. They introduced the infectious rhythms of the Mambo and Cha-Cha-Cha which brought middle America into a frenzy. 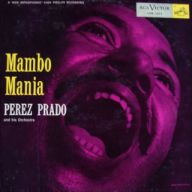 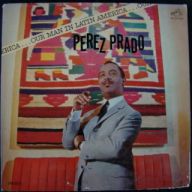 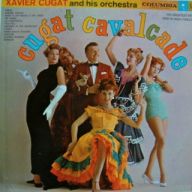 To be followed in the early 60’s with the Bossa Nova craze by Joao Gilberto, Antonio Carlos Jobim and Sergio Mendes. 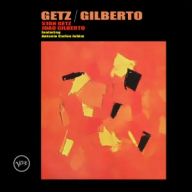 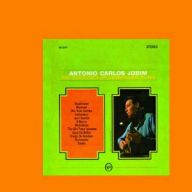 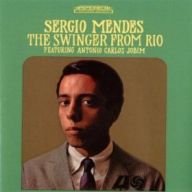 Enoch Light and his spin offs, rounded out my dad’s record library with easy listening renditions of contemporary songs. Maybe even the beginning of Muzak but noted for again using Latin percussion and one more element. He embraced the new emerging technology, Stereophonic Recording, and in the recording process, he meticulously placed and moved around different elements(percussion, guitar, horns) in the sound recording field(from left to right speakers). This attention to detail thrilled the consumers who had just purchased their new home stereo hi-fi systems and were looking to demonstrate this new technology to their party goers. 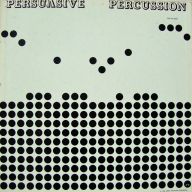 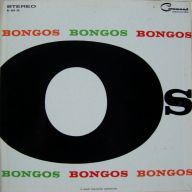 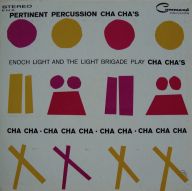 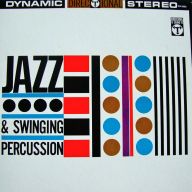 Music from artists that my dad didn’t have, but I soon discovered represented a major push in the movement were from Martin Denny, Les Baxter and Esquivel. They painted musical pictures or virtual audio vacations adding bird calls and other tropical sound effects to their Latin infused music, creating a genre within Lounge Music, called Exotica. 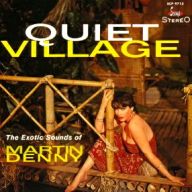 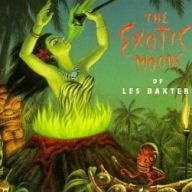 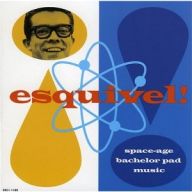 The blending of South Pacific elements, Latin beats and percussion instruments with jazz, created the perfect companion to the shaken or stirred elixir with an umbrella.

Lounge Music was calling and suburbia was ready!